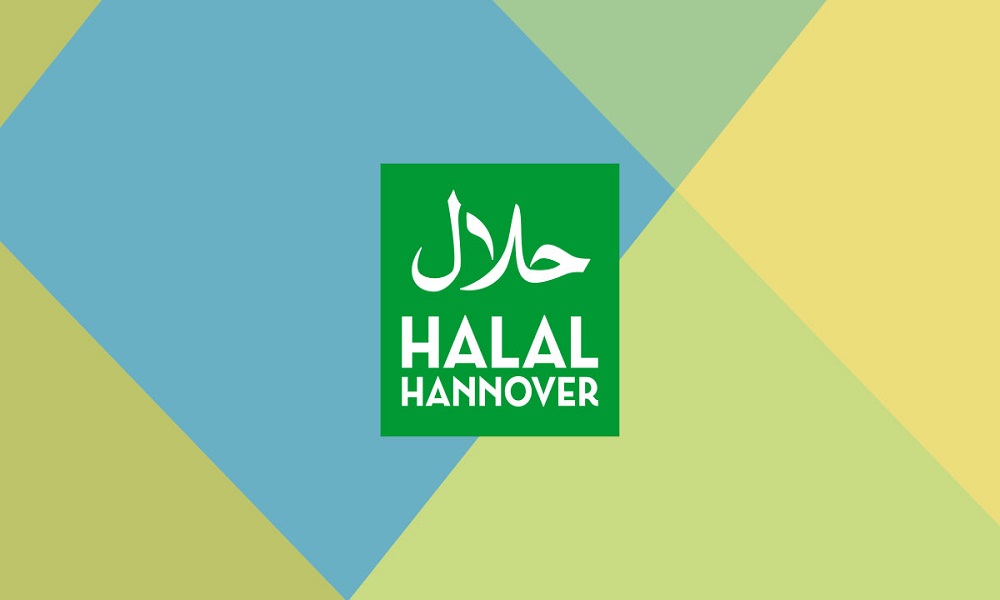 The market for Muslim lifestyle is growing rapidly, but so far there has been no uniform certification for Islam-compliant products. The EU’s internal markets have been unclear for years. In addition to so-called “mosque certificates”, which are only accepted domestically.

Without a recognized halal certificate, the export of food or cosmetics to Islamic countries has become practically impossible. The certification of Halal products will be a central topic at HALAL HANNOVER, which will be held for the first time from March 6 to 8, 2020.

A few years ago, numerous certifiers from Europe lost their accreditation in the Gulf States, including several well-known German mosques. Inspectors from the responsible ministry in the Emirates found that the controls were too superficial and incompetent. At customs at Dubai Airport, high-quality food with invalid certificate spoiled container-wise. In Germany and Austria only three certifiers are currently accredited, in Switzerland there is no longer one.

An account certification to the high standard of the United Arab Emirates (UAE), who also hygiene standards of the EU, now may a “Certification Body” only make if he can last long after a complex process, which two years is accredited. For this purpose, several inspectors from the Gulf are sent from the Golf to an applicant, who randomly check their certificates in the companies on site. The Emirates require qualified specialist staff who have both internationally recognized academic degrees in food chemistry and in Islamic studies.

Accreditation is now associated with high fees. All in all, a certifier can expect costs of around 100,000 euros for a first recognition from Dubai. One of the most valued accreditations (UAE.S.2055 / GSO 2055 / OIC / SMIIC) is then valid for three years. The certifier is then re-examined. The letters and numbers conceal the approval in the seven Emirates, in the six GCC states and in the 56 states of the Organization of Islamic States (OIC).

The IIDC Islamic Information, Documentation and Certification GmbH (iidc.eu) with branches in Austria, Germany, Hungary and France may also certify in Switzerland with the exception of meat products. The certificates have become correspondingly time-consuming and costly for the producers. A halal certificate is also only valid for one year and must then be renewed. Nevertheless, according to Günther Ahmed Rusznak, the CEO of IIDC in Linz, no certifier can put global acceptance at the feet of his customers. IIDC will be represented at HALAL HANNOVER with a booth. Rusznak will also speak in the conference program about the importance and different standards for halal certification.

The halal industry is about much more than the German market. It’s about lucrative business with almost 1.8 billion Muslims. This requires specialist advice and the choice of the right certifier. A medium-sized cheese factory had to recognize this recently, when the certificate it presented was recognized in distant Malaysia, but not in the GCC countries in the Gulf. Dubai, in particular, with the world’s largest food fair, Gulfood, is a popular export location for every producer. From here, high-quality products also reach other Muslim markets, in the EU or as far as China.

Not even ten percent of the means of production are in the hands of Muslim companies. The Swiss group Nestlé is the world’s largest producer of Islamic food. Many of his factories have been halal certified for years. The individual national representations are responsible for the certifications; the headquarters in Vevey on Lake Geneva merely coordinates the exchange of goods. In contrast, the small and medium-sized enterprises (SMEs) in the German-speaking countries have only minimal basic knowledge and rely on serious advice.

Conditions and market opportunities are changing faster and faster. Indonesia has withdrawn all accreditations this year. The certifiers have to re-qualify, the IIDC is about to be approved. The government of Turkey is in the process of introducing its own halal certificate, which will affect the many Turkish-German supermarkets. Is it worth getting into the Muslim markets for medium-sized companies? Advice should clarify this and a reputable certifier should also accompany his customers to the relevant trade fairs.

HALAL HANNOVER offers the Halal industry a new platform for business and professional exchange from September 11th to 13th. The first event will be all about halal-compliant food, beverages, cosmetic products and travel. An international conference program and a special gastronomic area round off the event.