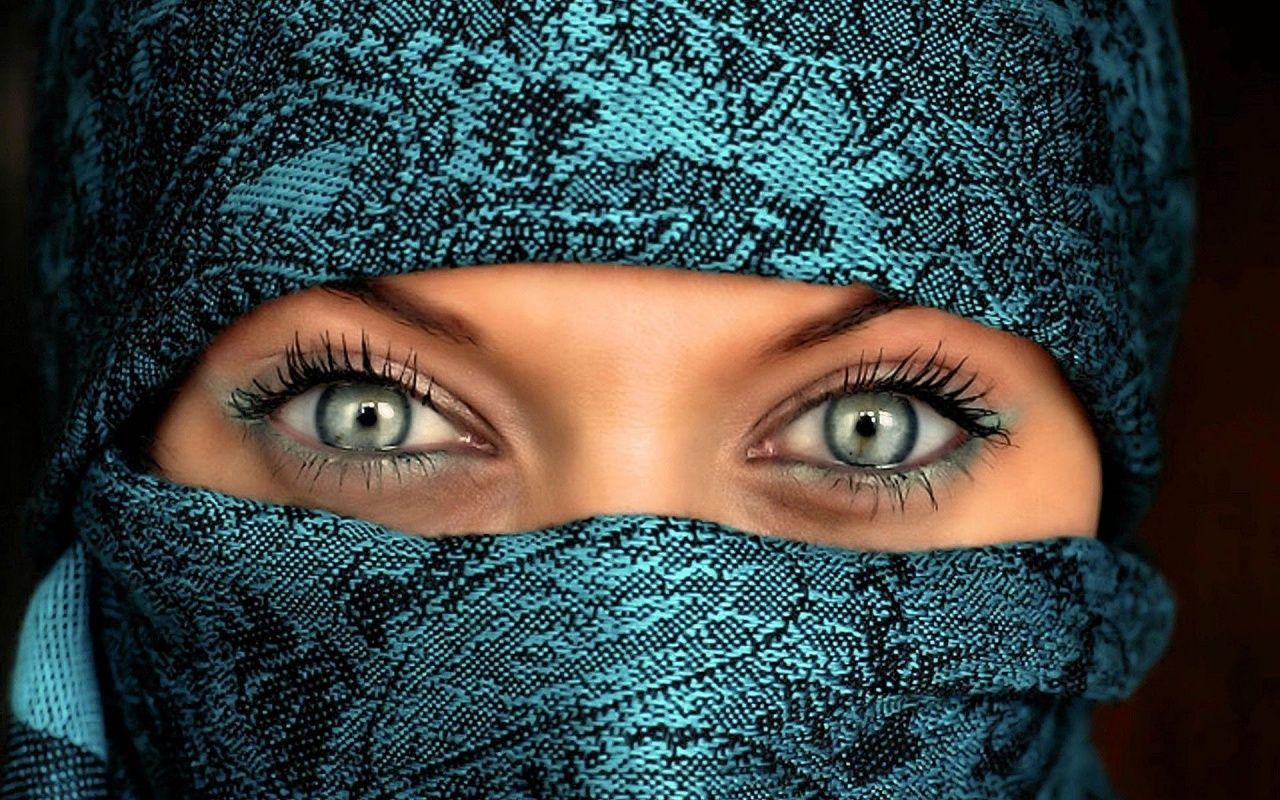 The trend comes from Southeast Asia: Indonesia, the largest Muslim country in the world with around 260 million inhabitants, passed a law requiring all products to have a halal label since last year. Perfumes with alcohol or lipsticks with pork fat fail – instead, manufacturers have to do without animal products and alcohols.

Cosmetics giant L’Oréal and the German chemical company BASF pay attention, the market finally grows – after all, according to several studies, Islam is the fastest growing religion in the world.

L’Oréal has long had hundreds of its products certified as halal and the French company also check production for religious admissibility.

A few years ago, halal cosmetics was a niche market for some small businesses in Muslim countries but that has changed in the meantime, as can also be seen at the Festi Ramazan, the huge Ramadan festival currently in Dortmund: the word “halal” is often found on a tour of the 22,000 square meter festival site.

The global market already reached a volume of 18 billion euros in 2014 and according to the British market research company Tech Navio, this could double again by 2020 and account for six percent of the global business with beauty products.

No waiving of Plastic – so far

French perfume manufacturers have also discovered Dadestal for themselves: tons of roses are exported to Grasse in France, the “world capital of perfumery”, where they are used to make perfume. “There is so much on the market that can be done even better, even fairer – for everyone involved,” says Fritz confidently.

Halal is a very exciting business, explains Julia Fritz and it is an ethical task.

For example, it is not enough for them to do without animal products or alcohol. “Halal has to be good for everyone, for the producer, the retailer, the consumer. It has to be fair and transparent for everyone.” Many Muslims are too concerned with prohibitions and commands and lose sight of the essentials, she says. “The basic idea of ​​every Muslim should actually be that we should take care of this earth,” says Fritz, who converted to Islam at the age of 22.

So far, al-balsam has not been without plastic. Not yet. The market would be there, as you can see at the Dortmund Religious Festival. The festival is a large consumer fair, in which German automobile clubs or, for example, electricity retailers also take part. Visitors can buy bed linen and real estate here as well as stay in two tent mosques to pray.

Next door tens of thousands visit the international tattoo fair at the same time, many are tattooed from top to bottom – but some of them end up at the Festi Ramazan. Because of the culinary specialties that they like to emphasize and, of course, they are all halal, of course.

Related Topics:featured
Up Next 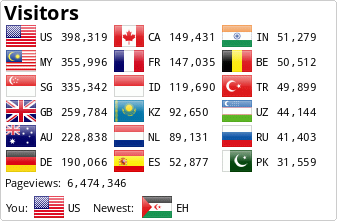